Judo – The Genius Of Dr. Kano

“If there is effort, there is always accomplishment.”
– Dr Jigoro Kano

Dr. Jigoro Kano is well known as a philosopher, educational reformer and, most famously, the founder of Kodokan Judo. His ideas and concepts completely revolutionised the martial arts landscape and form the basis for the way many modern martial arts train. While Kano had many innovations, four in particular changed the world. 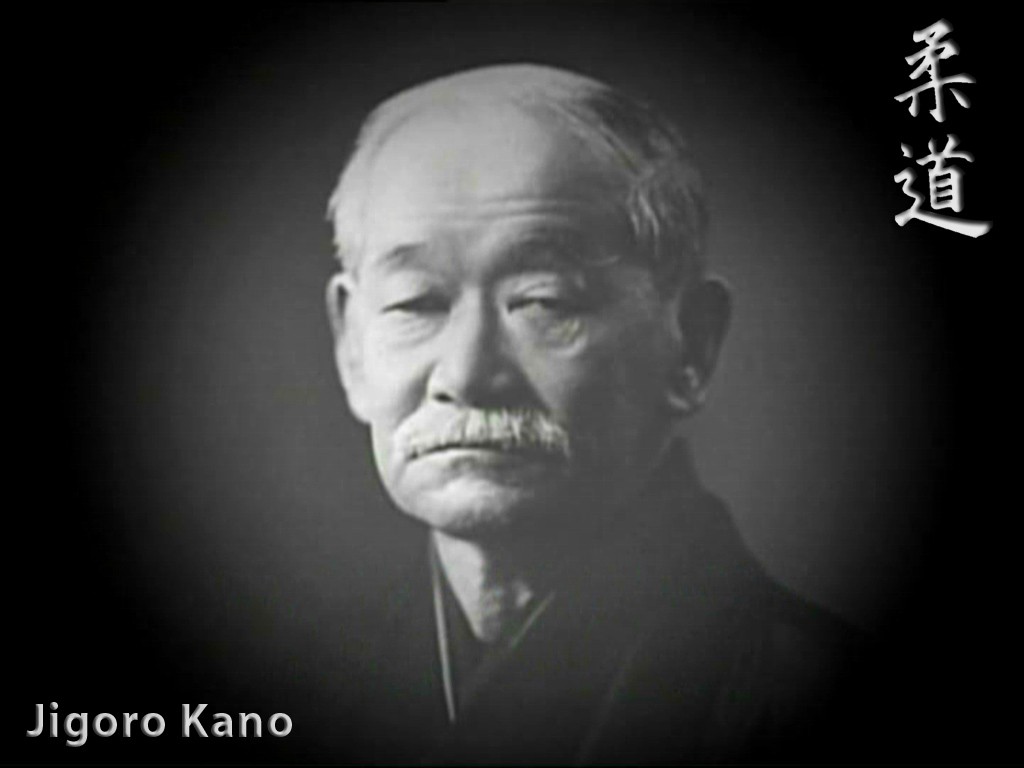 When it comes to the techniques that make up the core of Judo’s curriculum, Kano was more akin to a curator than to an inventor.

Over the years he been trained in a variety of styles of Jiu Jitsu and was proficient enough that he received the manuscripts and secret scrolls for two of them. Additionally he was recognised as someone working to preserve the history, traditions and skills of Jiu Jitsu. As such, a number of other Jiu Jitsu instructors had entrusted him with the scrolls and manuscripts of their schools in the hope that Kano might be able to preserve those as well. By the time Kano was establishing the formal syllabus for the Kodokan, he had accrued knowledge of a broad selection of Jiu Jitsu techniques and had access to a wider selection still.

While he was heavily influenced by the throwing techniques of the Kito Ryu, Kano drew on all these systems when determining what would be in the Kodokan curriculum. He eliminated from consideration any techniques overly reliant on strength, flexibility or psychology, and any techniques he deemed too likely to injure someone.

To ensure that his system would be cohesive, of the remaining he only kept those techniques that worked well together. These he grouped and ordered into an efficient learning progression.
This one stroke of genius not only made Judo safer and more effective than the traditional Jiu Jitsu schools, it also made it possible for the average student to develop an understanding of the entire core syllabus.

Kano placed great importance on ukemi or the ability to take a fall without being hurt. Previous to this Jiu Jitsu students were mostly just expected to work out how to fall as they went along. His emphasis on safety resulted in an explosion of technical development and refinement unknown prior to the meiji era.

First, by removing the most dangerous techniques and limiting the risks associated with being thrown, Kano increased the combative effectiveness of Jiu Jitsu by making it possible to regularly train at, or near to, full force on an uncooperative training partner. Second, Kano realised that a safer training environment would result in more people being able and willing to train more often. This greatly increased the potential talent pool available to the Kokadan. Kano had at his disposal a large number of martial athletes and technical academics to help him propagate and refine his art.

3. Kuzushi & Sei-ryoku Zen-you
Kuzushi is the theory and practice of breaking an opponent’s balance. Someone who’s balance has been broken has limited strength and offensive options and is exceptionally vulnerable to attack.

Taken together the concepts of Kuzushi and Sei-ryoku Zen-you significantly advanced how martial arts in general, and the grappling arts in particular, are trained and performed.
While not a new concept at the time when Kano made kuzushi one of the fundamental underpinnings of all judo he radically altered the martial arts landscape. By insisting that Kuzushi be a part of every technique and that each technique be efficiently executed, Kano emphasised the technical aspect of Judo over athleticism and physicality. This is the norm for martial arts now but previous to Kano many schools insisted that their practitioners develop extraordinary levels of strength or conditioning to simply be able to practice the art. Kano flipped this dynamic on its head and made improved athleticism a result rather than a requirement of training Judo.

4. Plan for the Successful Resolution of Combat

Before Kano most martial arts – and Jiu Jitsu in particular – lacked overall strategy. Most styles were essentially a collection of tricks and techniques to defeat opponents in specific situations but lacked the means to ensure those situations would arise. This lack of direction greatly diminished the average martial artist’s combat effectiveness and could easily be the difference between victory and defeat.

Kano provided the following roadmap to victory for his students:

Close the gap and clinch with your opponent.
Throw your opponent.
If necessary follow up with a pin, strangulation or joint lock to incapacitate them.

It might not seem like much, but this simple plan eliminated much of the uncertainty and chaos that occurs in a fight. It gave Judoka of the day an enormous advantage allowing them to overcome physically and technically superior, but less strategically directed, opponents.

In 1886 Tokyo Metropolitan Police held a Judo vs Jiu Jitsu tournament in order to determine which was the superior fighting style and become the official training style for the Tokyo police academy. It was to be competition which pitted the best fighters from across multiple schools of Jiu Jitsu against students of Kodokan Judo. Across the 15 matches the Kodokan Judoka won all but two which ended in a draw. This led to widespread acceptance of Judo and it became recognised that  Kano had created training methods that were superior to those traditionally used in Japan.

Judo has gone on the become the progenitor of many other fighting styles – most notably Sambo and Brazilian Jiu Jitsu – and many of these innovations and training methods are still in use today.
Ten Rules For Better Pad Work How To Shadow Box