How To Improve Your Cardio Instantly.

You must unlearn what you have learned. 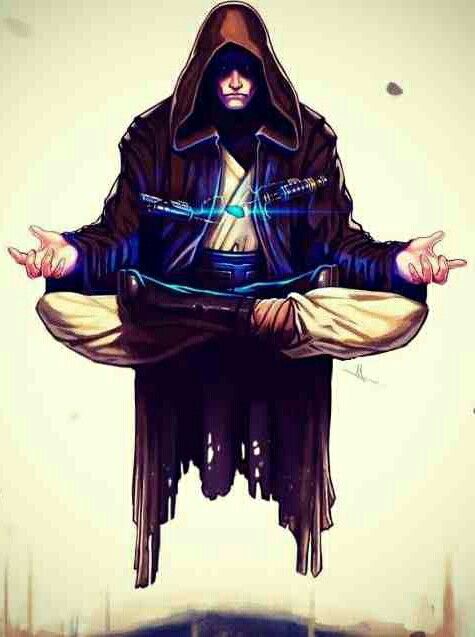 This is probably one of the most commonly misunderstood concepts in martial arts so let’s just start with a bit of science to help us talk about it sensibly.

First – I don’t care what your mum, Kron Gracie or the yoga instructor with the pretty eyes told you it is physically impossible to further oxygenate your body. Blood oxygen levels typically sit at 95 to 100% and your breath can only affect this minimally. Breathing is more about maintaining the balance between oxygen being taken into your body and the carbon dioxide being expelled.

As a result, the feeling of being “out of breath” is less about you needing to take more oxygen in and is more about needing to get more carbon dioxide out.

When you exercise your body will begin to breath harder and faster in an effort to maintain the balance between the concentration of oxygen and carbon dioxide. Unfortunately, inefficient breathing patterns where the exhale is cut short – and attempts to “take a deep breath in” – undermine this process leading to a situation where an otherwise fit athlete fatigues and potentially even panics.

One of the easier ways to overcome this issue is to adopt and develop specific breathing techniques while you train. While the following strategies are described with the Jiu Jitsu practitioner in mind the concepts and principles are easily adaptable.

This breathing technique is by far the simplest and can be integrated into your training immediately with surprisingly effective results.

You ready for it?

Take a deep breath out.

Anytime that you catch yourself feeling tired, stressed or panicky focus on making a long exhalation before resuming. This has the dual benefit of bringing your breathing under control in a way which directly addresses the imbalance of oxygen and carbon dioxide in your system and re-centring yourself in the moment.

While this method is easy to implement, and can be used in conjunction with the other methods listed in this article, it unfortunately treats the symptoms of inefficient breathing rather than addressing the cause. It is also a massive signal to your opponent that you were just feeling tired, stressed or panicky.

Most commonly exemplified by the Gracie family this method involves taking a normal inhalation followed by two or three short, sharp exhalations while contracting your diaphragm.

The main benefit of this approach is the unchanging nature of the breathing pattern itself – you don’t speed up when you get excited or stressed and you won’t unconsciously start holding your breath during tense moments.

The downside is that I’ve found that this style of breathing initially takes a fair degree concentration so it’s difficult for someone who is not already very technically competent to implement.

Match your Breath to the Extension and Flexion of the Hips

When you breath in the air pressure in your lungs increases and exerts force against the anterior of your spine which results in a more rigid torso and when your breath out this same pressure decreases allowing for a more relaxed and pliable torso.

As Roger Gracie Blackbelt, Nic Gregoriades, notes “In Jiu Jitsu the movements which require the most strength -like bridging under mount – are usually those which involve hip extension and a rigid torso and those which require the greatest relaxation -like getting stacked during a guard pass – are those where your hips and spine go into flexion. If we match our breathing to these motions we can increase our strength or relaxation in the most efficient way possible.” (edited for brevity)

Anytime the distance between your shoulders and your toes decreases breath out.

Anytime the distance between your shoulders and your toes increases you should breath in.

Practice this during your warm up, any kind of solo work and eventually during drilling with a partner and in will become an ingrained part of your movement patterns.

It’s also worth considering that your mental state and your breath are inexorably linked. Some simple breathing exercises can have a profound effect on your state of mind and improve the quality of your Jiu Jitsu practice if you make them a part of your regular routine.

You have to let it all go. Fear, doubt, and disbelief. Free your mind. ” – Morpheus

Never ever, ever perform any kind of breath control practice in or near a body of water. Seriously – this is an easy and depressingly common way to die. Performing them while standing on a ladder or leaning over a display of knives is also highly discouraged.

To practice either kneel or sit cross legged on the floor with your palms on your knees and a straight back. Do not perform bellows breathing sitting in a chair as this breathing exercise is the one most likely to cause you to faint if you over do it.

Place the tip of your tongue against the ridge of tissue just behind your upper front teeth and keep it there through the entire exercise. Relax your throat. You will be exhaling through your mouth around your tongue.

Note that with this breathing technique, you always inhale quietly through your nose and exhale audibly through your mouth. The tip of your tongue stays in position the whole time. Exhalation takes twice as long as inhalation.

“If the mind is the kite then the breath is the string.” – I can’t remember

How To Be The Best At BJJ All The Time. Ten Rules For Better Pad Work