A recurring question from students throughout all the learning stages of Brazilian Jiu Jitsu (BJJ) is “What should I be working on?” While this can be a highly personal and specific question knowledge of the general goals of each belt  can help with this problem immensely.  White Belt The purpose of white belt is to […]

A recurring question from students throughout all the learning stages of Brazilian Jiu Jitsu (BJJ) is “What should I be working on?” While this can be a highly personal and specific question knowledge of the general goals of each belt  can help with this problem immensely.

A white belt’s personal mantra should be “Do what it takes to learn not what I think it takes to win”.

The end goal of white belt is know what to do, how to do it and why you do it in each major position. 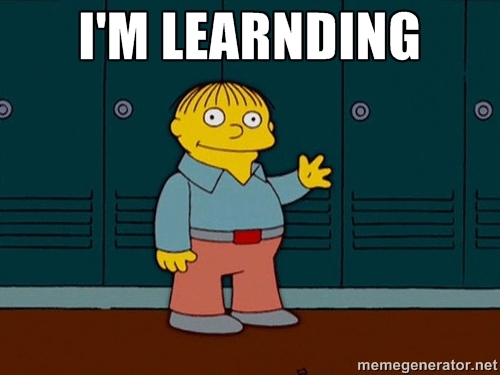 A blue belt in BJJ should be focused on getting really good at everything they learned at white belt and developing a consistent level of performance. As previously stated white belt is really just about learning what to do in each major position and against anyone who doesn’t know what to do this can make even a white belt in BJJ disproportionately effective. A blue belt should be training to become consistently effective against skilled and knowledgable opposition.

Blue belt is also the last major stage of technique acquisition. As BJJ is a constantly evolving martial art there will always be something new to learn but after blue belt this should largely be a case of adapting existing knowledge.

A blue belt’s personal mantra should be “What can I do better?”

The end goal of blue belt is to be able to deliberately execute the core transitions and purposefully apply pressure in each core position.

The purple belt stage of development is about getting good everywhere. Learn what the goals are in every position, every transitional position and every situation and get good at executing on them.

This is also where you should start being able to apply and adapt specific strategies to help deal with specific kind of opponents and situations.

If this sounds like a lot of work that’s because it is.

As a purple belt is already a reasonably formidable grappler it can be difficult for some people to leave their ego at the door and risk the short term drop in performance caused by exploring the positions, techniques and strategies that they are less skilled in. As a result it is not uncommon to become “stuck” at this level.

A purple belt’s personal mantra should be “I will turn my weakness into strength”.

The end goal of purple belt is to be able to bring game regardless of where the fight goes. 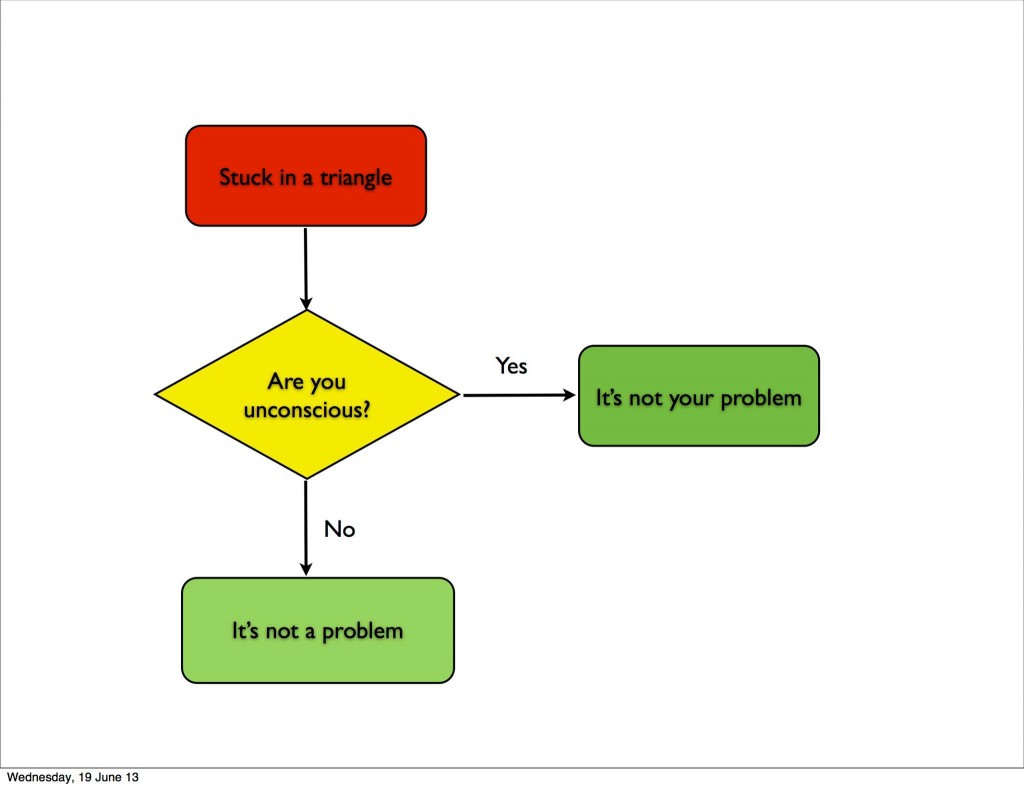 A brown belt should be legitimately dangerous to every grappler they ever touch hands with. Someone at this stage of their journey should be developing a consistent game that is a true reflection of their body type and personality.

While rolling a brown belt should be seeking to impose their game regardless of their opponent, situation or position.

A brown belt’s personal mantra should be “Can I do it again?”

The end goal of Brown belt is to be able to consistently execute a unique and truly personalised game against an opponent of any calibre.

You’ll often hear people say that once you’ve achieved your black belt you will then be ready to truly start learning and when I achieved my black belt I was super pissed to find out that those people are 100% correct.

Black belt is about starting all over again but with the advantage of all the knowledge you have painstakingly earned. A black belt returns to all of the previous stages but their pre existing knowledge and skills permits a level of attention to nuance and detail not previously available.